Materials to use for S'chach 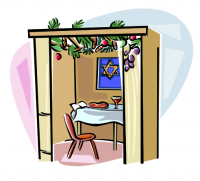 One of the most critical parts of the Sukkah is the S'chach, the natural covering of the Sukkah, which provides the shade for the Sukkah.[1]

Grow from the Ground

Attached to the Ground

Thickness of the Schach 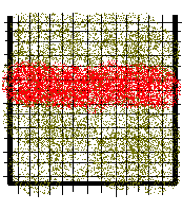 area beneath invalid schach is valid[27] 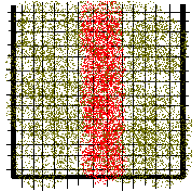 Schach Held Up by Unfit Items

Sukkah Built Underneath a Tree or House

S'chach Moved Due to Inclement Weather

Positioning of the S'chach