From Halachipedia
(Redirected from Mezuzot)

There is a positive commandment to set up a mezuzah on every doorpost.[1] A person who is careful with this mitzvah merits a long life and the house is protected.[2] Even though the mezuzah affords a person protection he shouldn't put it up for that reason; he should do it because that is Hashem's will.[3] The details as to which doorways, how the mezuzah should be placed, and the bracha are described below.

How to Put Up a Mezuzah

See the Acquiring and Maintaining Stam page for more details about maintaining the klaf.

Who Should Put it Up

Which Doorposts Require a Mezuzah with a Bracha

Returning a Mezuzah After It Was Checked

When to Put It Up 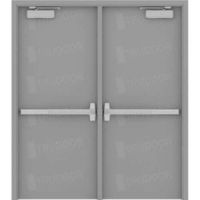 Type of Rooms and Buildings

Structure of Doorframe and Room 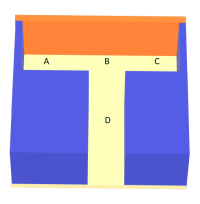 Ends of Walls Serving as Doorposts

Screen Door Before the Front Door

How the Mezuzah Should Be Placed

Posts that Don't Reach the Ceiling 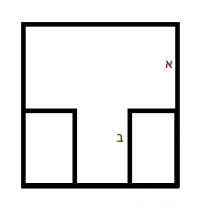 Fixed to the Doorpost

Back Door to Backyard

Proper Behavior When Passing a Mezuzah