From Halachipedia
(Redirected from Opening bottles and cans) 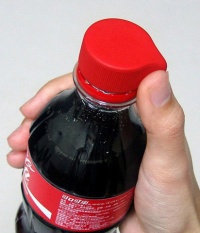 Opening a bottle or can on Shabbat can involve a number of issues and the details of the opinions and cases in which they apply are described below. Please note, that these laws equally apply to Shabbat as they do to Yom Tov. [1]

Opening a bag or container on Shabbat 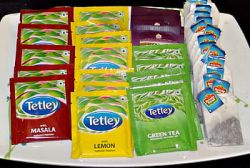 Asking Someone Else to Do It for You 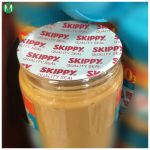 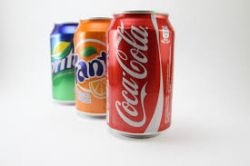 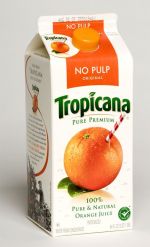